The performance space was composed as if in a film studio, with three separate sets-the activists lounge, the police station and the media room. The audience was divided into three, then moved through the “backstage” area visiting each set and viewing the performance as three separate parts, which all ran simultaneously.

The design of each set continued into the seating area with the audience being fully enclosed within each world. 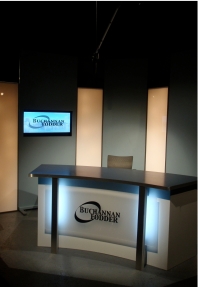 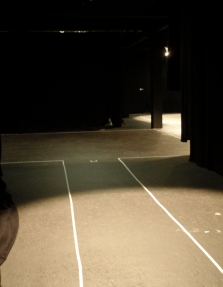 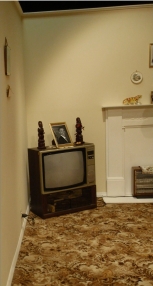 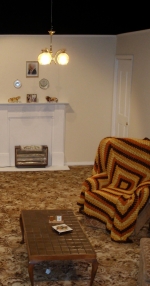 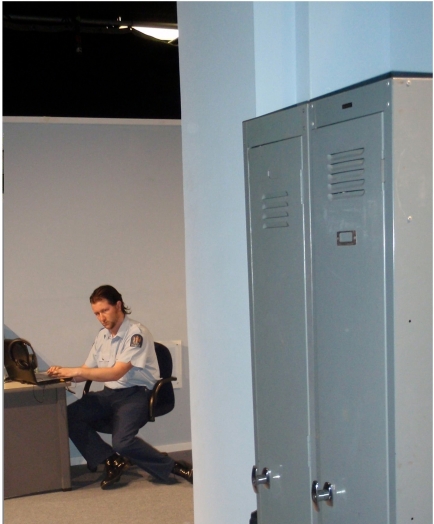 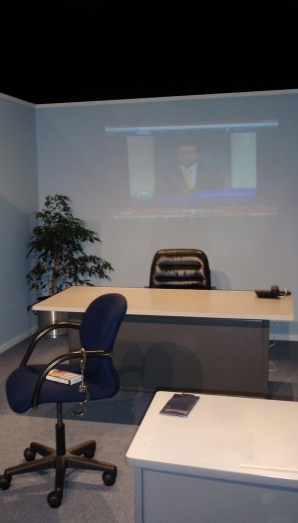 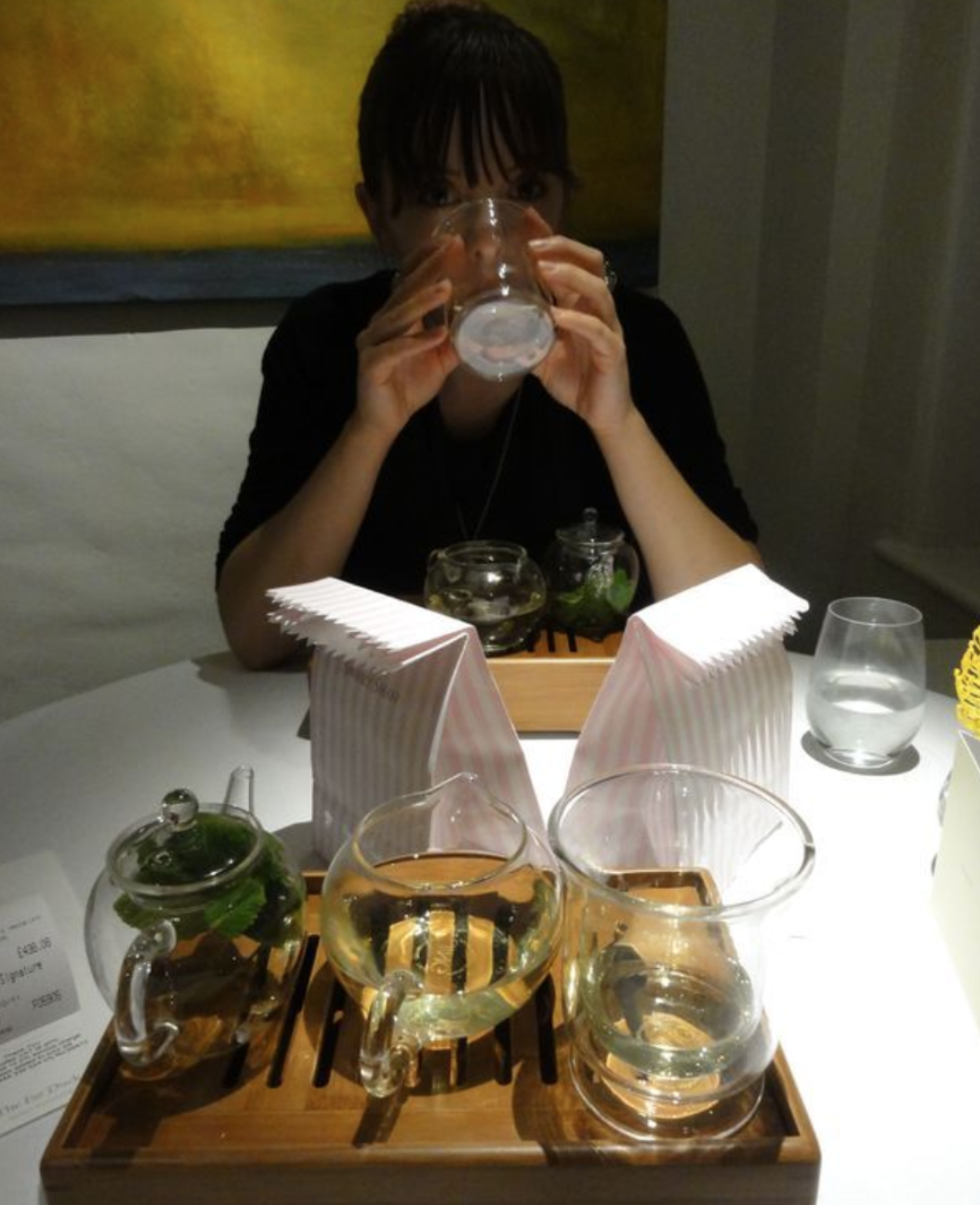 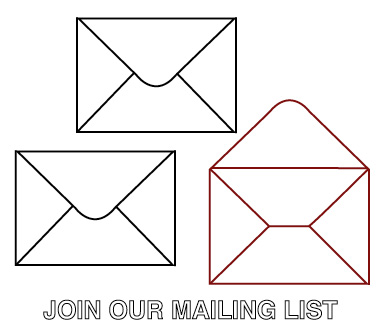 Kia ora! CLH is heading in a new direction: Food stories Aotearoa.
Share your thoughts and win! ☝️Link in bio. 😃
👇Follow me @foodstoriesnz for my new page and local food stories. Thanks! 🥰❤🥙🥝🌱
Check out my newest venture, @foodstoriesnz, follow to hear the stories of our local kai and hear about my unusual food retrieval methods ;)
Bread landscapes! More #homebaking escapades, and this one required minimal effort! Tired of kneading but craving #homemade #bread. Try this #noknead #bread by Jim Lahey. It might not be life changing but it's pretty close and pretty darn delicious! #taste #easy #slowcooking #rise #homecooking @clh_food_design
#Creative #Challenge: Create something using a book and food. #Day One: Found a book of paper craft (papertec by David Hawcock) with designs for this little lady.